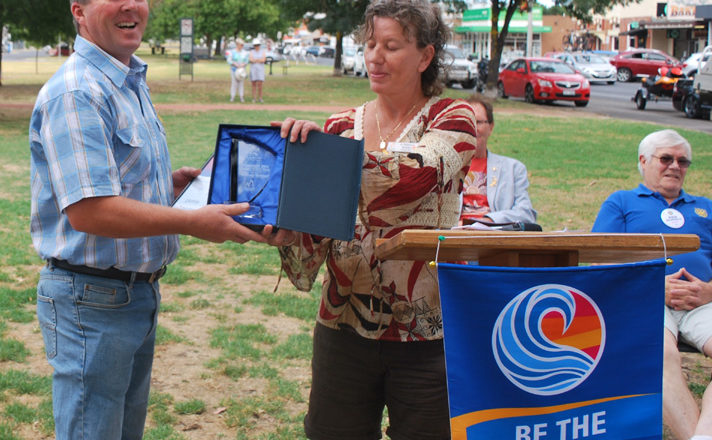 The Melbourne Observer presents a four-minute TV report on Australia Day in the Victorian bush. Australia Day celebrations were held by community volunteers across the region at locations including Yea, Alexandra, Eildon, Marysville, Kinglake, Flowerdale, Strath Creek and Flowerdale. Matthew Noonan was named as Murrindindi Shire’s Citizen of the Year at Yea. Norma Hodson of 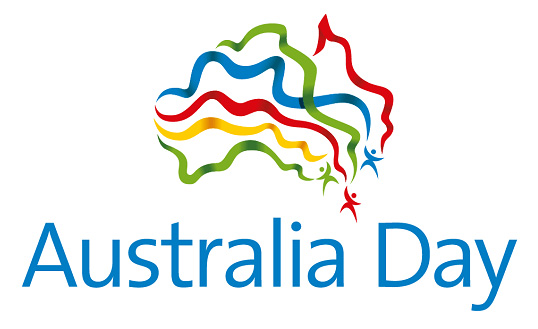 Philanthropist Pauline Gandel, of Toorak, has received Australia day recognition by being appointed as a Companion (AC) of the order. She is cited For eminent service to the community through humanitarian, philanthropic and fundraising endeavours, to social inclusion, and to Australia-Japan relations. Entertainer Olvia Newton-John is made ‘AC’ for eminent service to community health, particularly 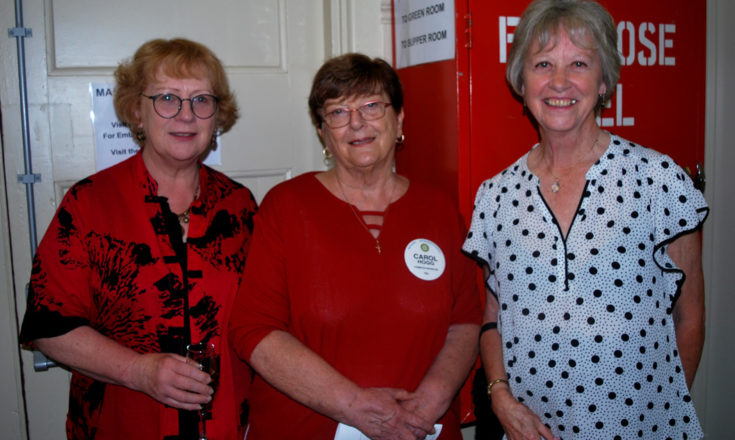 The triple zero service is reminding Victorians this long weekend to familiarise themselves with green emergency markers when out in areas with no set addresses, such as beaches, parks and trails, in case they’re involved in an emergency. ESTA (Emergency Services Telecommunications Authority) has more than 3300 emergency markers registered in its Computer-Aided Dispatch system 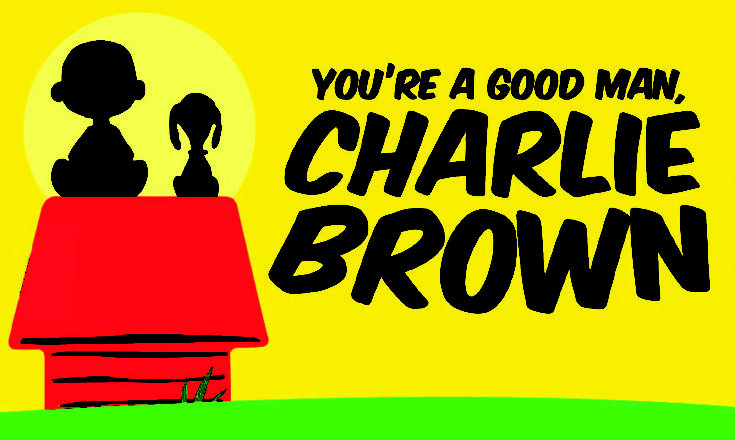 The Seymour Performers Workshop announces its youth production for 2019 will be You’re a Good Man Charlie Brown. This Tony-award winning musical is based on the characters created by cartoonist Charles M. Schulz in his comic strip Peanuts. The production will be staged at the Schoolhouse Theatre in Seymour over the April School Holidays. Producer 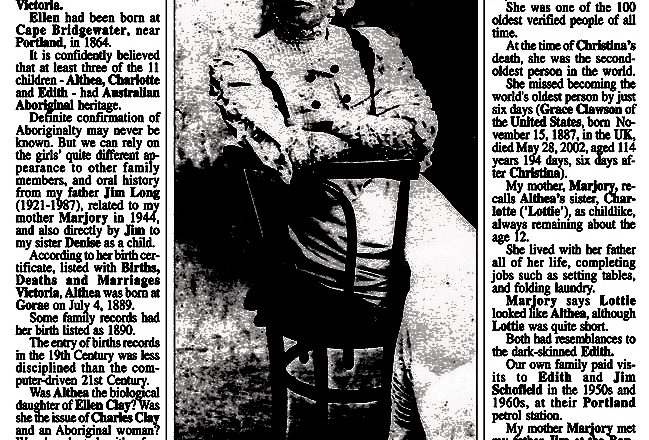 Melbourne Observer Editor Ash Long has been contributing a series of special features over the summer feature. In the week of Australia Day 2019, Ash Long files this ‘Something Personal’ feature, with a story from 130 years ago. It is the story of his own grandmother, Althea Long, and an unanswered question about Australian aboriginality. My 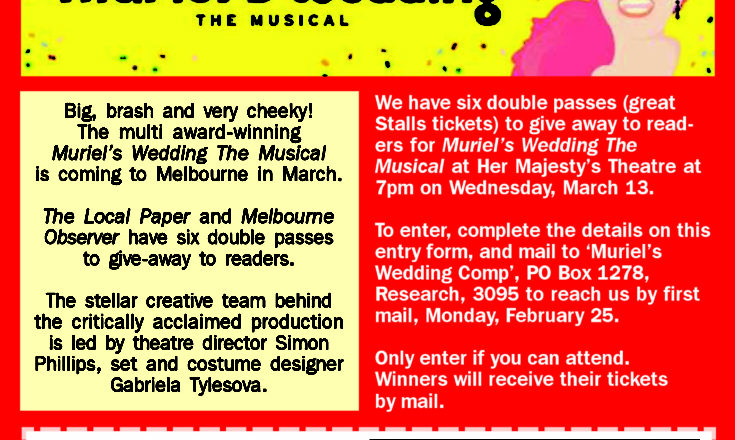 The Melbourne Observer has 6 double passes to giveaway to Muriel’s Wedding The Musical. Here’s a sneak peek at the entry form that will be running in our February 6, 13 and 20 issues. If you’d like to get in early with an entry, send us an email to editor@MelbourneObserver.com.au – Stalls tickets for the 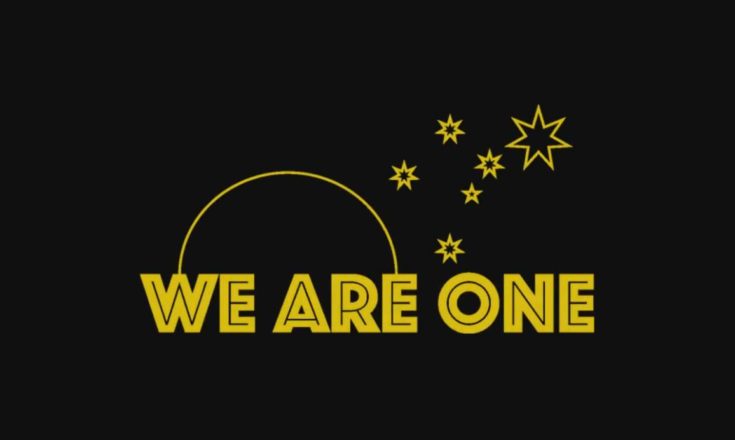 ‘We Are One’ is an Australia Day documentary. It is narrated by Adam Goodes, produced by Matt Lanigan and directed by Brendan Dillon. A small group of Australians have created a new movement called We Are One. “The meaning of Australia Day is something unique to each and every Australian and whilst the debate over 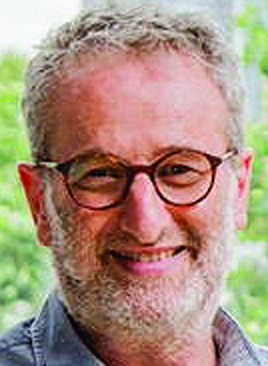 ABC presenter Jon Faine has announced that after 23 years presenting his Mornings show on ABC Radio Melbourne, this will be his last year on air. Returning from his summer break, Faine told his listeners at the start of his program this morning that he had joined the ABC 30 years ago to make The