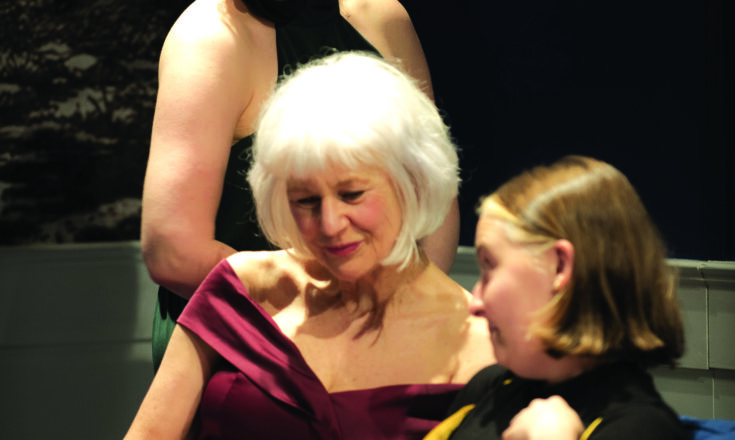 The generational intersection of three women prior to an award ceremony has the potential for both humour and regret. Emma (Kate Cole) is a children’s author receiving a prestigious award. She brings her mother, Beth (Jillian Murray), with her and the interaction between these two has all the frustrating hallmarks we would find between mother 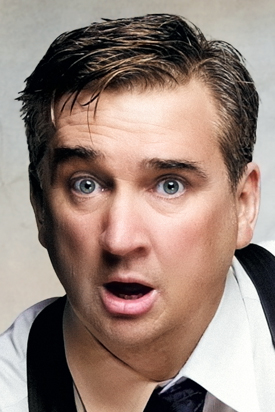 Three-time Barry Award nominee Damian Callinan presents Double Feature as part of the Melbourne International Comedy Festival from March 31-April 24 at the Greek Centre, Melbourne. Damian mines a surprise discovery of his mother’s 1946 diary, creating a cinematic, romantic romp through post-WWII Melbourne. However, her diary poses more questions than it does answers. With 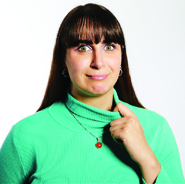 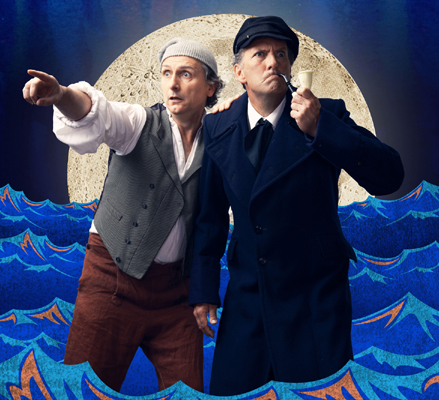 Lano and Woodley present Moby Dick with tales of adventure, revenge, madness, religion and “the fury and majesty of nature, all served with a side of whaling” as part of the Melbourne International Comedy Festival from March 31 to April 24 at the Comedy Theatre. Frank and Colin have once again bitten off more than 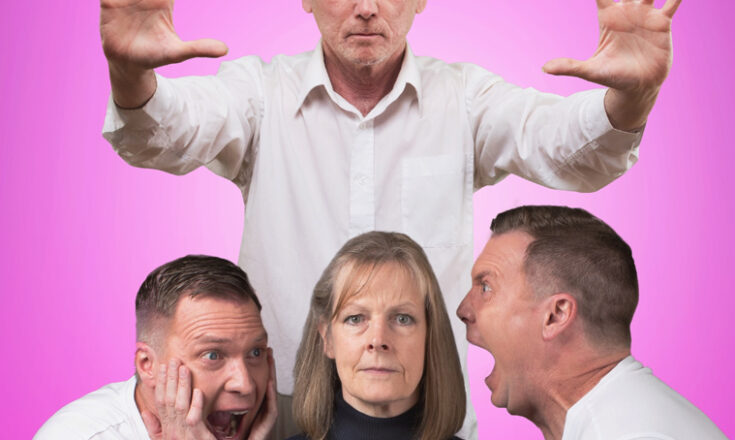 Returning this March as a part of the 2022 VCE drama playlist, writer Alaine Beek shares a new Australian work based on her personal experience of traversing a cancer diagnosis on March 2 and 3 at the Wyndham Cultural Centre and March 16-19 at The Athenaeum Theatre, Melbourne. The black comedy Jack and Millie brings 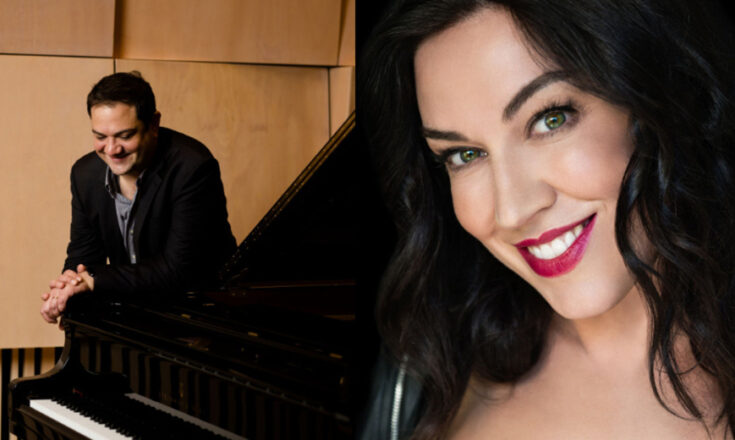 So classical music of the past few centuries has been by men, but a forthcoming concert will look at a famous work by Robert Schumann from a fascinating female perspective. Starring one of Australia’s foremost sopranos Antoinette Halloran, with internationally acclaimed pianist Coady Green, A Woman’s Life and Love is at Hawthorn Arts Centre at

And She Would Stand Like This takes Euripides’ tragedy, The Trojan Women, and brilliantly re-imagines it in drag. This is a luminous production with a terrific ensemble cast. Hecuba (Kikki Temple) is drag mother to her chosen family, the ‘House of Hecuba’. Her ‘children’, Grace (Mikki Daely), Miss Scott (Guillaume Gentil) and Baby (Peter Wood),