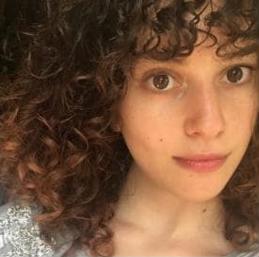 VicRoads advises that in honour of Aiia Maasarwe, a community vigil is planned for 6pm tonight (Friday)on the steps of Parliament. A Flower Only Tram on route 86 will depart Parliament Station at 8.01pm, arriving at Bundoora Park before 9pm. Vigil organisers have invited community members to place flowers on the tram as it makes 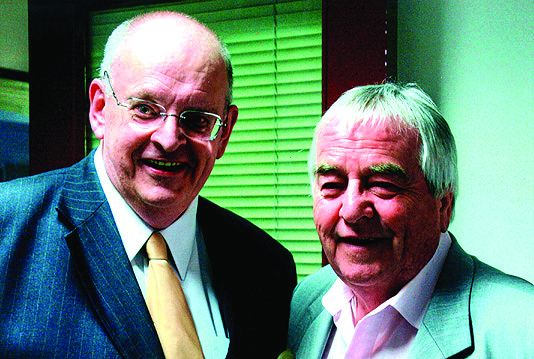 As an ambitious 18-year-old journalist, I requested an interview with Australia’s top-rating TV star of the time, Ernie Sigley. It was 1975 and Sigley was besting the ratings with a twice-weekly variety program at GTV-9 Melbourne. Sigley was not granting any interviews at the time … except this one to me, organ-ised through the channel’s 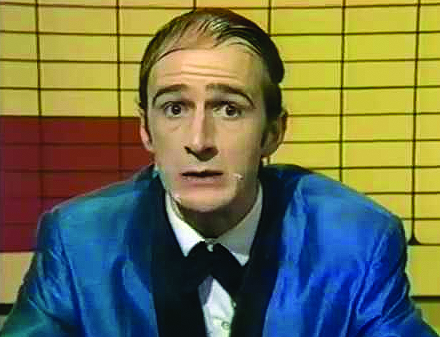 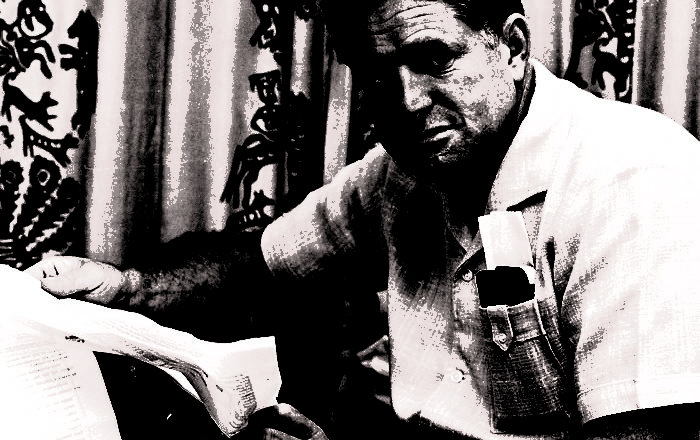