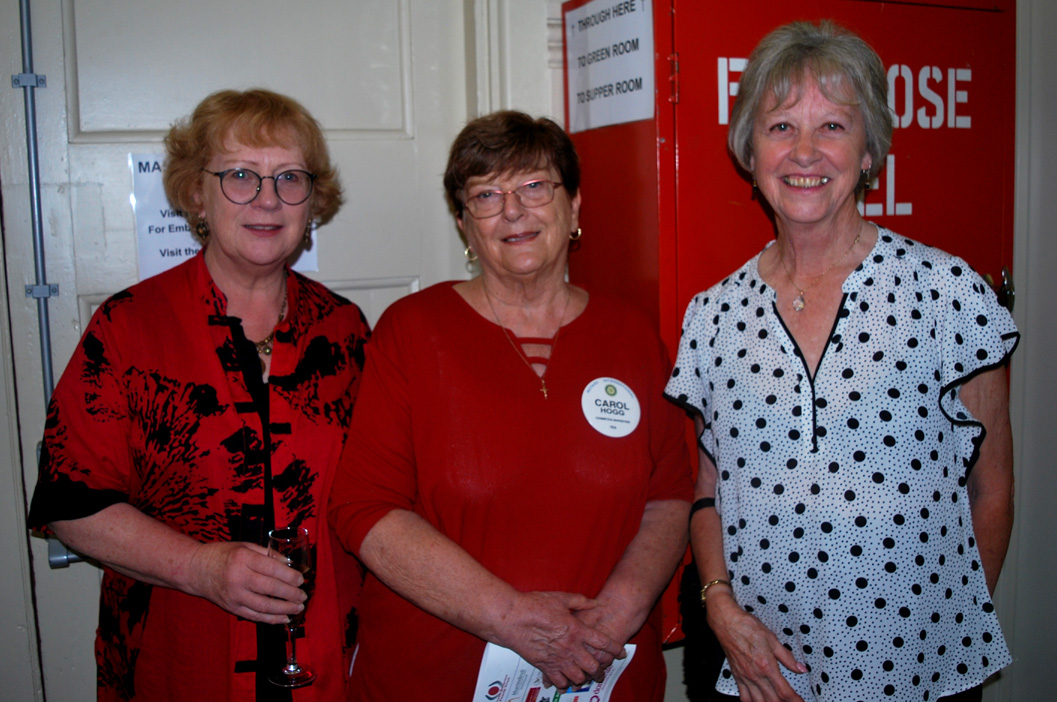 It was 38° at 7pm on Thursday at Yea when the Rotary Art and Craft Show was opened by Murrindindi Shire Craig Lloyd.

Read the Melbourne Observer each week for a great coverage on art around Victoria, co-ordinated by Peter Kemp.