Salty Theatre presents Voldemort and the Teenage Hogwarts Musical Parody from July 6-9 at the George Jenkins Theatre, Frankston. The musical comedy aims to bring pop culture to the fore with humour, grit and some spice. Before Voldemort was He Who Must Not Be Named, he was just Tom Riddle, another moody teen who couldn’t

Musical theatre and Cclassical crossover star Josh Piterman has released the first single Caruso from his new EP Loving You. Recorded between London and Melbourne, the four-track EP is a musical collaboration with UK friend, producer and songwriter, Steve Anderson, who he began working with throughout the first lockdown of 2020. Anderson has had a

Billed as “Australia’s Premier Circus”, Circus Royale presents an all-new circus at Westfield Fountain Gate until July 17. Presented by Circus Royale owner Damian Syred, the 2022 edition features new acts from across the globe, including the motorcycle globe of death, balancing talents on the high wire and new stage illusions which aim to bewilder

After three years in the UK, Australian-born comedian Felicity Ward is returning to Australia to present her show She’s Back Baby! in capital cities. The Melbourne performance is on Saturday, July 9 at 7.30pm at the Athenaeum Theatre, Melbourne. Presented by Laughing Stock Productions, direct from her very own Amazon Prime UK stand-up comedy special, 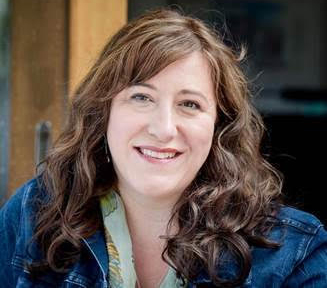 Sisters in Crime: Shafted: Women in Peril, Friday July 22 at 8 pm at the Rising Sun Hotel, 2 Raglan St, South Melbourne. Two women lie at the bottom of abandoned mine shafts in rural Victoria in the latest books by Kimberley Starr (A Map of Night) and Margaret Hickey (Stone Town), amazing but true).

British Comedy Award winner Bill Bailey returns to Australia with his new show En Route To Normal starting in Toowoomba on September 22 and taking him around the country for 16 shows. Bill performed this show with rave reviews and sold out theatres in New Zealand earlier this year while he was there filming his 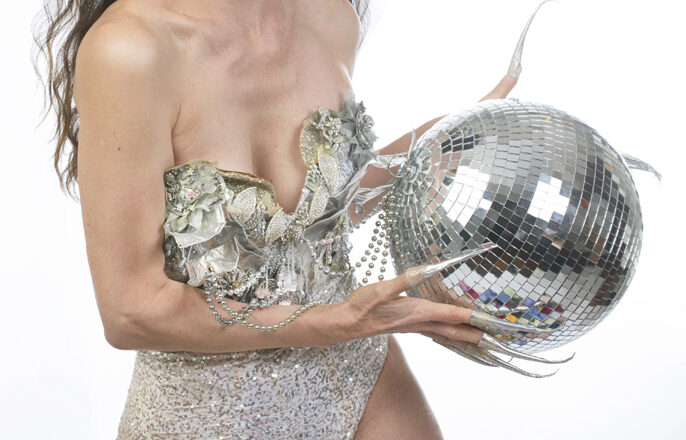