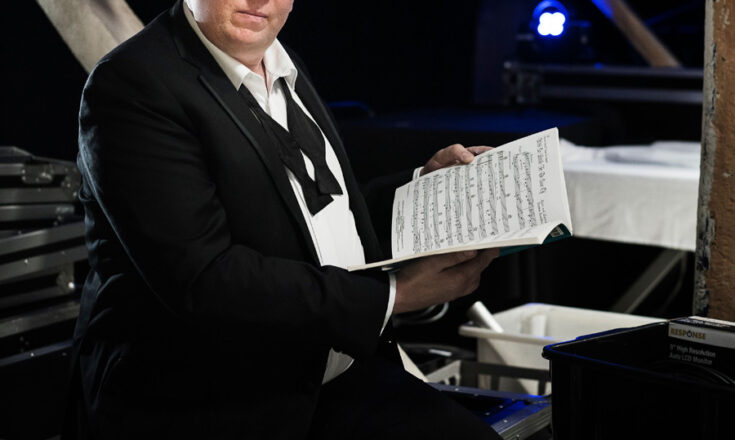 One of the world’s greatest ever music theatre creators, Stephen Sondheim left a real void when he died in November last year. But Melbourne Sondheim fans have a reason to rejoice next week. According to Melbourne cabaret maestro Trevor Jones, Sondheim was the greatest musical theatre composer and lyricist of the 20th century, which is

Ben Kochan and Concetta Caristo are two ‘separate comedians’ and a de facto couple in love. Their devotion is obvious as they bounce on stage full of energy and adoration for each other in their Melbourne International Comedy Festival offering at Cooper’s Inn, Funny as Sin. But as is to be expected, in any relationship

Comedy genius Eric Sykes’s 1967 film, The Plank, famously presents a narrative almost entirely without dialogue. The action is made up of slapstick and sight gags. The Anniversary is a zany production that follows in the footsteps of Sykes’s iconic masterpiece. Created by Clare Bartholomew and Daniel Tobias along with director Peter Houghton, the show

Not so long ago, Rove McManus was the biggest thing on TV. The three-time Logie winner seemed to disappear from our screens overnight in 2009. Comedian Patrick Marlborough ponders this question for his frenetic show Killing Rove. While he muses about Rove’s disappearance, the disturbing, giant, deepfake head of Rove’s sidekick, fellow comedian Peter Hellier,

The welcome return of Morning Melodies at Arts Centre Melbourne, the first performance for the dedicated followers for 2022, had their feet tapping and hands clapping. With arts now gathering momentum following an almost two year hiatus, the Arts Centre is set to celebrate its 38th year of Morning Melodies with its “stellar line-up of

Macbeth’s witches didn’t quite survive the temporal transfer from the renaissance to the present day in The Three Witches at Motley Bauhaus in the Melbourne International Comedy Festival. Having accidentally set a train of events in motion by prophesying Macbeth’s ascension to the throne, the witches attempt to retrieve the letter he has sent to 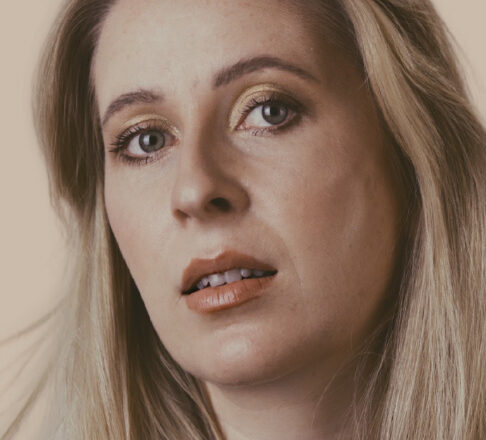 I had hoped to channel my inner mediocrity to write this review and be the beige Emily Carr championed in her one woman show, Beige Bitch. Alas, I am driven to superlatives and have failed. Structured around the five stages of grieving (denial, anger, bargaining, depression and acceptance), the audience follows the tribulations of an

Heather Valentine, writer and solo performer, in her debut work Mastress of Ceremonies has certainly workshopped her script well. The result provides the audience with a captivating and incredibly funny show. Valentine plays the character of Michelle who had been asked five minutes prior to the wedding ceremony of her ex-boyfriend to be the MC 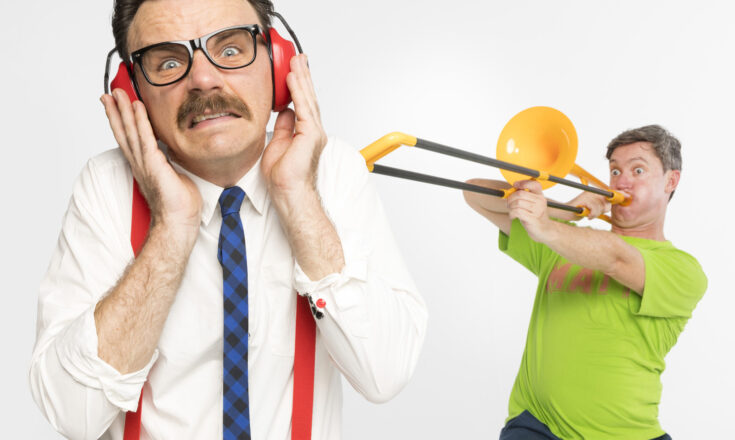 “Really funny.” “Go to the back with the silly string.” “Ask every kid in the audience about the instruments.” “I liked how they did the inflatables.” “The baby was really funny.” “The audience calling out was annoying.” “A show for 5 – adults.” These were some of the comments brought forward from my two companions