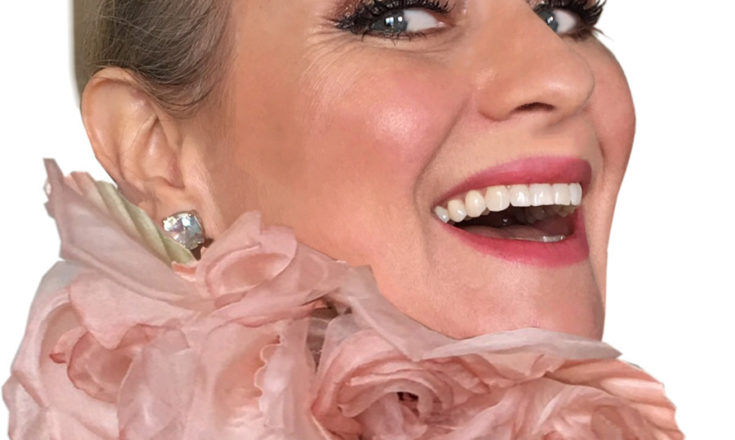 During her working day, Caroline Ferguson can be heard on major Victorian radio stations, giving reports for the Australian Traffic Network. Out of hours, ‘Ferg’ is stepping the boards, and her latest one-woman show is Dahlin’ It’s the Jeanne Little Show. Caroline’s family is well known throughout the Upper Goulburn, as successful farmers in the 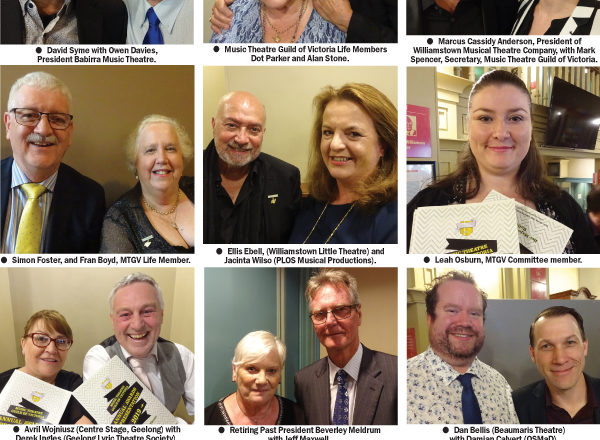 The 33rd Annual Bruce Awards were presented by the Music Theatre Guild of Victoria at the historic and beautifully restored Her Majesty’s Theatre, Ballarat. The sparkling, entertaining event was compered by MTV President Ang Cuy, and included first-class selected performances from musical theatre shows presented during the year. Awards for Excellence included: Production of the 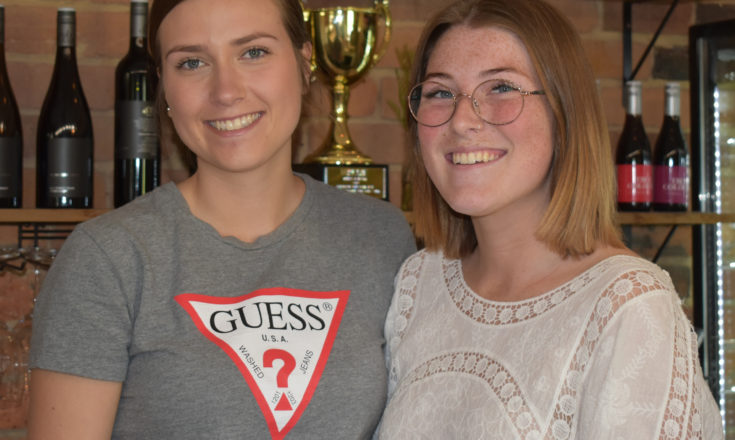 Rob Dolan Wines, of South Warrandyte, is the latest local company to donate goods for a Bushfire Fundraiser being held on Thursday, February 6. Lucie Aperloo and Tayla McKay were on hand to handover the mixed dozen, to be auctioned at the Fundraiser. To attend the free barbecue, use the Trybooking link at this address: 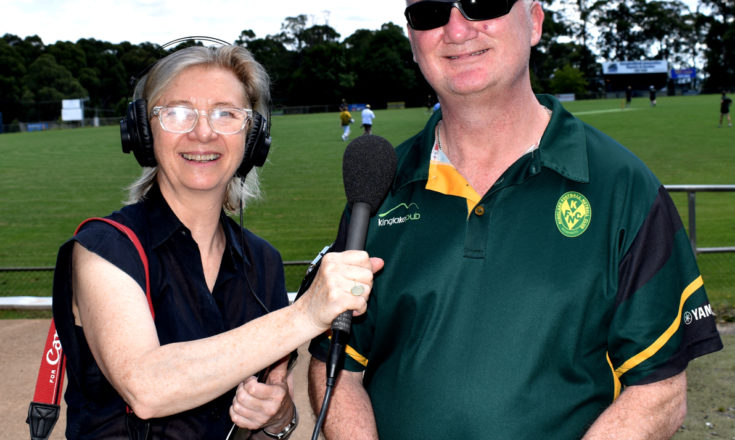 ABC Radio National reporter Amanda Smith was at the Kinglake Memorial Reserve on Australia Day (Sun., Jan. 26) to assemble a report for the Sporty program due to go to air at 10.30am on Saturday (Feb. 1). Ms Smith wanted to enquire about the value of sport in the community recovery since the 2009 ‘Black 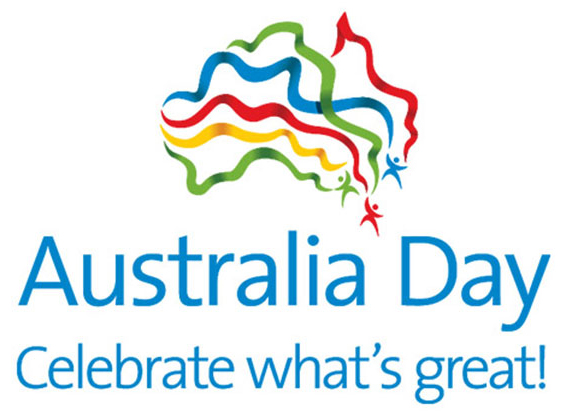 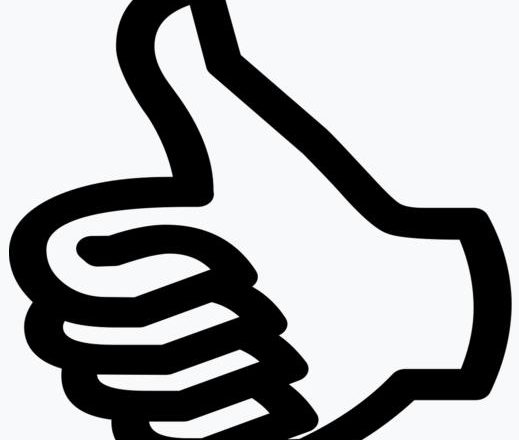 A record-breaking 53 local businesses have chosen the Melbourne Observer as their preferred media for local print and online advertising in 2020. The 53 businesses have signed authorisations for full-page colour advertising in every one of the Melbourne Observer’s 45 issues in 2020, starting on February 5. There are also 120 local trades people who 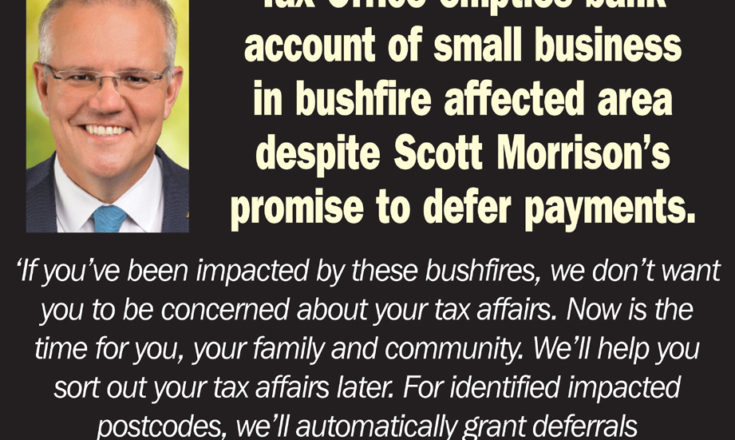 A north-east Victorian small business located in the bushfire area has had its bank account emptied this month by the Australian Taxation Office, despite promises by Prime Minister Scott Morrison that automatic payment deferrals would be granted to all taxpayers in bushfire affected postcodes. The Government’s move on the small business’s bank account means that 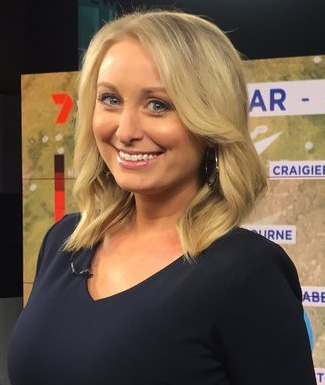 Channel 7 weather presenter Jane Bunn has been told today (Tues.) that she is no longer required to present the morning weather spots on 3AW’s ‘Ross and John’ breakfast program. Nine Radio (3AW Melbourne) is opting to promote Nine TV News, rather than the opposition Seven Network. Livinia Nixon (Nine) will now do the weather 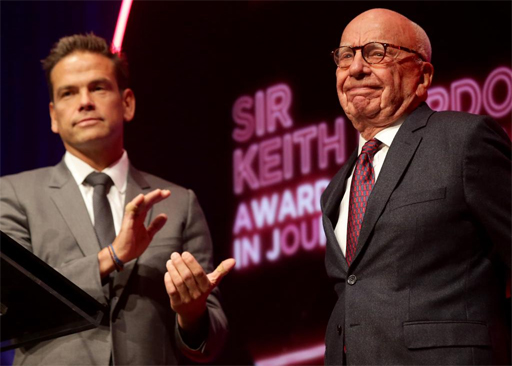 News Corp will give $5 million to help those affected by the Australian bushfire crisis. This comes after the announcement that the company will dedicate the paper sales and advertisement dollars from January 21 to bushfire relief. The donation will go to charitable organisations helping local firefighters, providing emergency services to communities affected by the 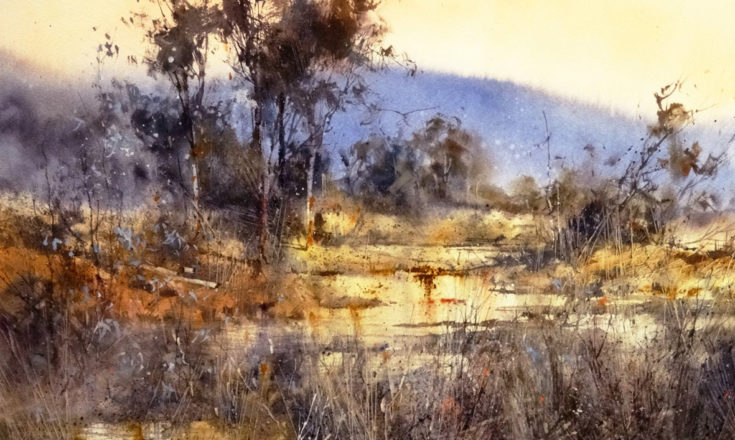 An open invitation is extended to all attend the Opening Night of the 35th Yea Rotary Art Show on Friday January 24 in the Yea Shire Hall. Doors open at 7.30pm and those attending will be given the opportunity to be the first to view and purchase from the magnificent artworks on show. There will