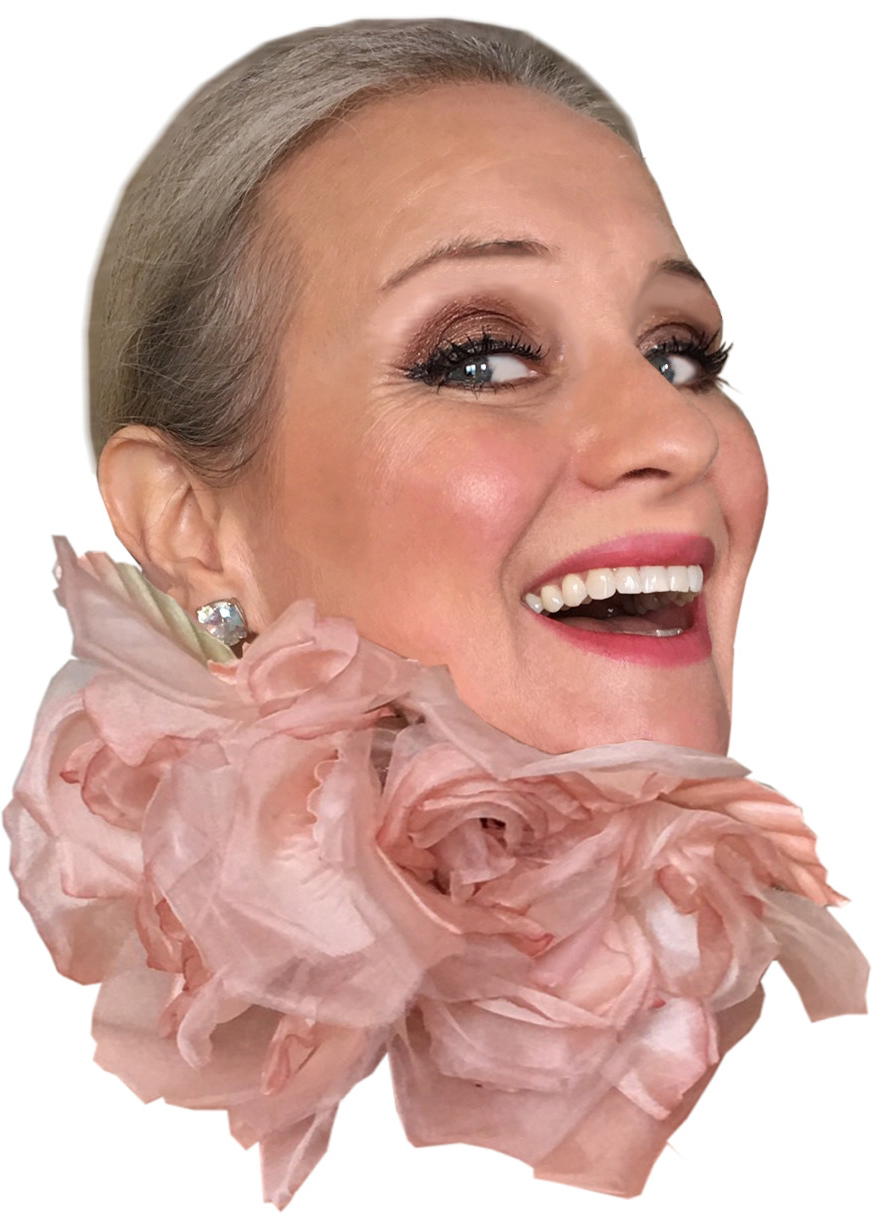 During her working day, Caroline Ferguson can be heard on major Victorian radio stations, giving reports for the Australian Traffic Network.

Out of hours, ‘Ferg’ is stepping the boards, and her latest one-woman show is Dahlin’ It’s the Jeanne Little Show.

Caroline’s family is well known throughout the Upper Goulburn, as successful farmers in the Ruffy-Terip Terip region on the border of Murrindindi and Strathbogie shires.

Cheryl Threadgold reports that Dahlin’ It’s the Jeanne Little Show is play- ing at The Butterfly Club in the Melbourne CBD until February 8.

Written and directed by award-winning Melbourne playwright Kieran Carroll, the show is a wild and zany look back at the life of Australian entertainer Jeanne Little.

After becoming the most popular woman on Australian television in the mid-70s, Jeanne’s talents and career blossomed in numerous ways from starring in the hit musical Jerry Girls, to singing fo Princess Diana and Prince Charles at the Sydney Opera House, to worldwide touring shows playing Marlene Dietrich and Marilyn Monroe.