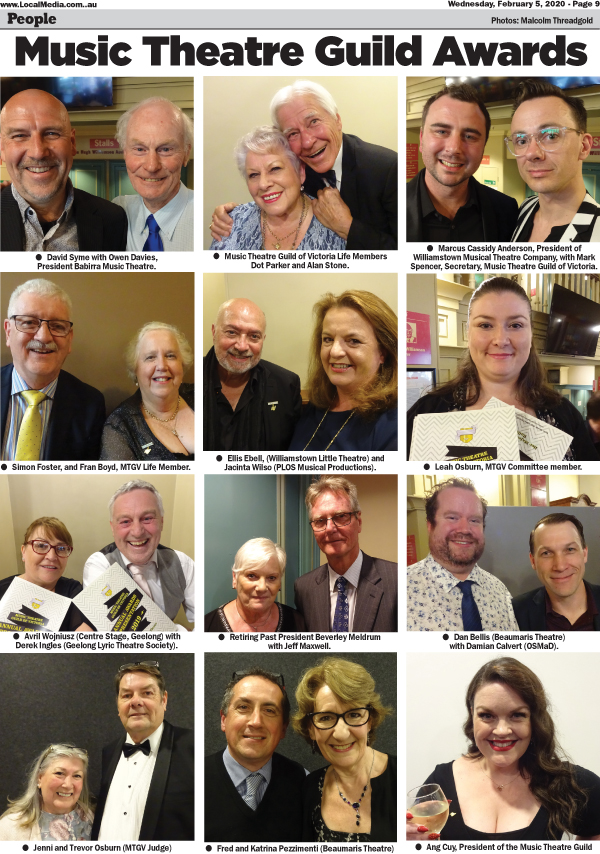 The 33rd Annual Bruce Awards were presented by the Music Theatre Guild of Victoria at the historic and beautifully restored Her Majesty’s Theatre, Ballarat.