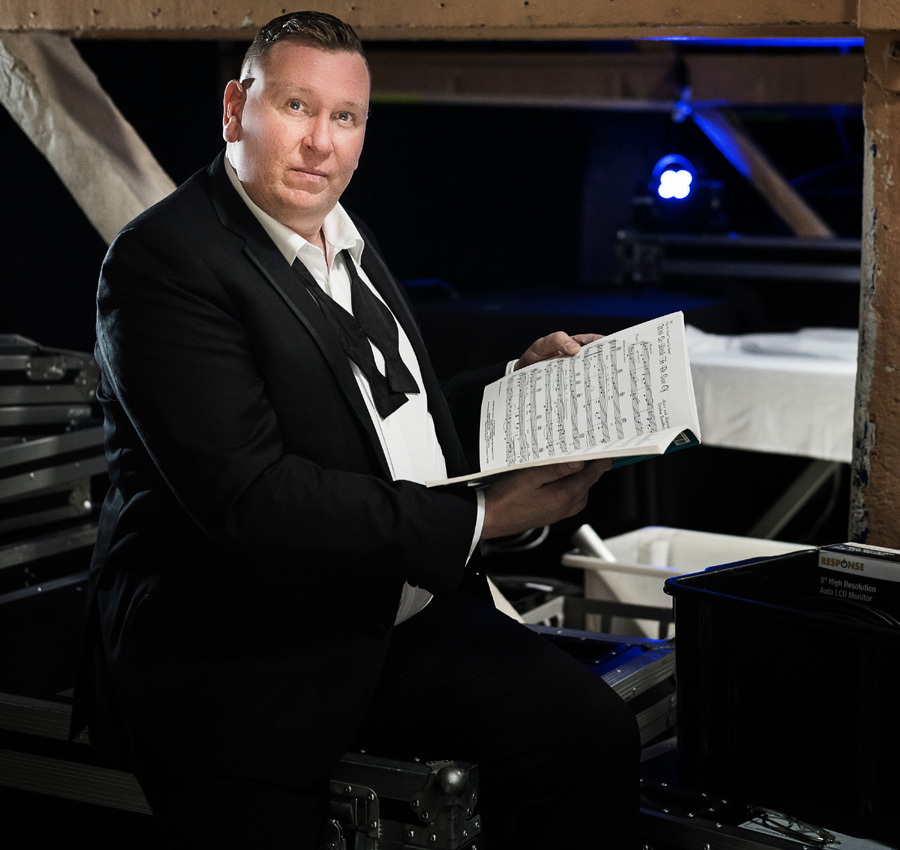 One of the world’s greatest ever music theatre creators, Stephen Sondheim left a real void when he died in November last year.
But Melbourne Sondheim fans have a reason to rejoice next week.
According to Melbourne cabaret maestro Trevor Jones, Sondheim was the greatest musical theatre composer and lyricist of the 20th century, which is why Trevor has decided to honour the great man in a concert on
Wednesday May 11 at 7pm.
Called Sondheim: More To See, the show sees Trevor taking to the piano and using his golden vocal tones to honour his hero at Athenaeum Two in Collins St, Melbourne.
The concert will feature some lesser known Sondheim delights as well as major hits such as Being Alive, Anyone Can Whistle and No One is Alone.
In between, Trevor will share fascinating Sondheim snippets with the live audience. But if you can’t get there, there’s no need to fret – the concert is being presented by Australian Digital Concert Hall, and you can buy online
tickets to stream the performance in your own lounge room, as an alternative to being live at the theatre. For bookings visit www.australiandigitalconcerthall.com
Julie Houghton