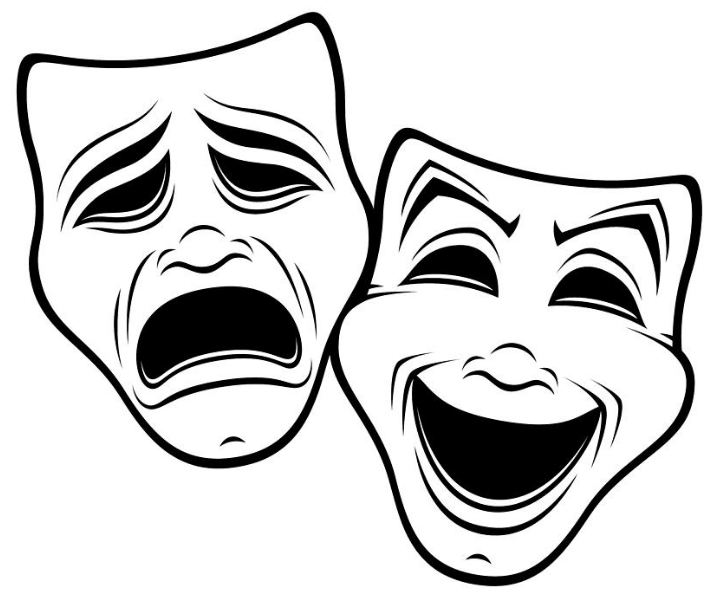 Heather Valentine, writer and solo performer, in her debut work Mastress of Ceremonies has certainly workshopped her script well. The result provides the audience with a captivating and incredibly funny show.
Valentine plays the character of Michelle who had been asked five minutes prior to the wedding ceremony of her ex-boyfriend to be the MC (Mastress of Ceremonies).
Being MC at such short notice would be a daunting and arduous task, let alone having the complication of MC at your ex’s wedding. Michelle’s primary role as MC is to keep the entire event moving along smoothly. She tries hard to do this at this somewhat disastrous event.
Anyone who has been to or involved in the planning of a wedding, will find this show thoroughly amusing. They will relate to all the clichés that are typical of a traditional wedding.
For example, we have the bridesmaids’ awful dresses, and the speeches are somewhat salacious and suitably naughty. Weddings have their own musical repertoire for singing and dancing and Valentine includes the old favourite and much-loved line-dance, the Nutbush.
The comedy is racy, quick, and reminiscent of a number of vintage English TV comedy shows, whilst Carl Whiteside’s direction is excellent.
Many of the audience acted as if they were at a real wedding. Many had frocked up for the occasion and during the performance, were encouraged to ‘top up their glasses’ as the bar remained open and the audience was encouraged to continue imbibing.
Valentine’s performance projected the right amount of dramatic tension and release throughout the performance, and this sustained her awesome characterization as Michelle as the “Mastress of Ceremonies” .