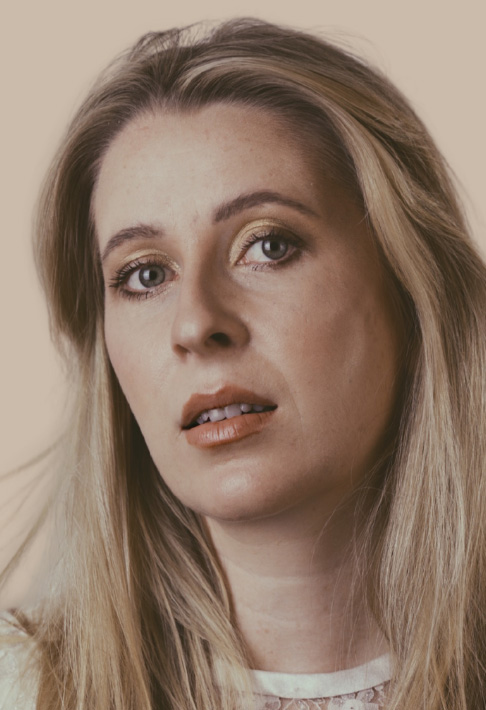 I had hoped to channel my inner mediocrity to write this review and be the beige Emily Carr championed in her one woman show, Beige Bitch. Alas, I am driven to superlatives and have failed.
Structured around the five stages of grieving (denial, anger, bargaining, depression and acceptance), the audience follows the tribulations of an aspiring actress attempting to ‘make it’ in a rather unforgiving industry.
It is Emily’s ability to seamlessly transition between narrator and character parts through a turn of the body or change of a hat that marks her as both comic and actor. (Your break in the industry may yet be but a moment away). The variety in the presentation also extends to lyrical renditions with a ukulele.
In each and every form there is comic substance some of which you have to be quick to follow but that speaks to the depth in the material the most poignant of which occurs in the ‘depression’ segment where comedy and pathos meet; the two being different sides of the same coin.
There is a complementary use of audio visuals (Jackson McGovern) denoting the stages mentioned but also providing comic counterpoints.
The prologue to the show, an illustrated story on screen (Sarah Silverman), while well executed, delays Emily’s arrival and doesn’t so much set up the comedy but serves as a separate storyline. This is something the dramaturge (Kaitlyn Rogers) might like to look at in the future.
While beige may be what is being extolled the audience might find themselves moved beyond tawny to a comfortable crimson should they have the opportunity to see the show.