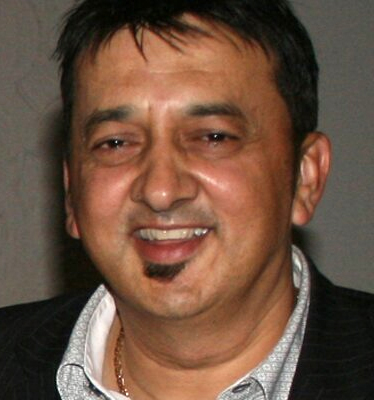 The Setting Sun • Melbourne singer songwriter Aaron Schembri has collaborated with music locals Paul Norton and Wendy Stapleton for the new release, The Setting Sun. The single is described as a Tom Petty/ Bob Dylan kind of tune and is available on all digital platforms. Aaron is also excited to be embarking on a national tour 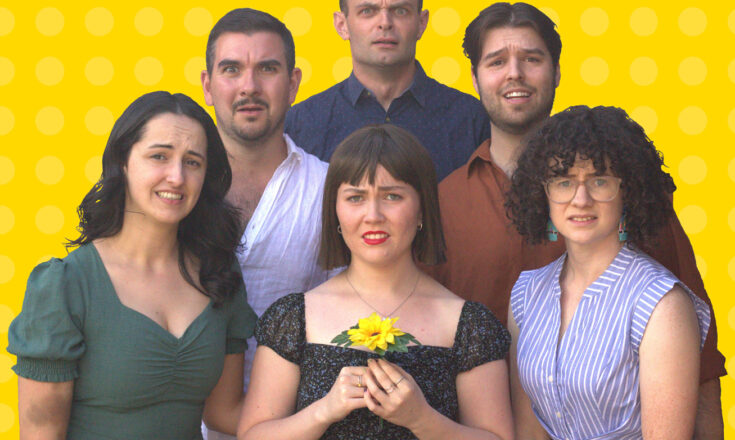 Independent theatre maker Sarah Wynen and her team present You’re a Catch! Why are You Single? a one hour song cycle about being alone, until February 6 at The Motley Bauhaus Blackbox Theatre in Carlton. Featuring 12 new songs and eight new monologues written by Wynen, the show is promoted as being “full of joy, 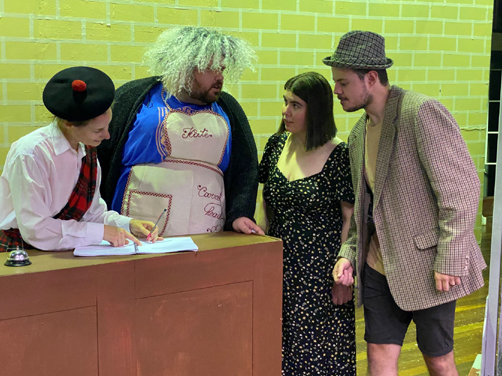 Eltham Little Theatre presents The 39 Steps for nine performances from February 18 – March 5 at the Eltham Performing Arts Centre. This fast-paced tale adapted by Patrick Barlow and directed by Travis Eccles tells of Richard Hannay, a man with a boring life who meets a woman with a thick accent who identifies herself 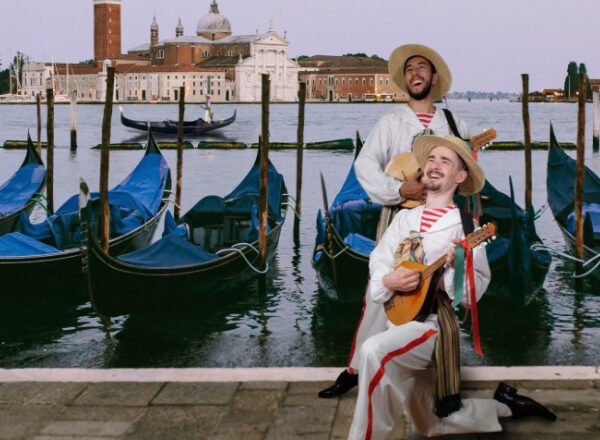 Gilbert and Sullivan Opera Victoria returns on February 10 to the recently refurbished 561-seat Alexander Theatre, Clayton to present Gilbert and Sullivan’s operetta The Gondoliers for four performances. Directed and choreographed by Robert Ray, with musical direction by John Ferguson, GSOV’s production is promoted as featuring “a state-of-the-art stage, a world-class lighting system and 150 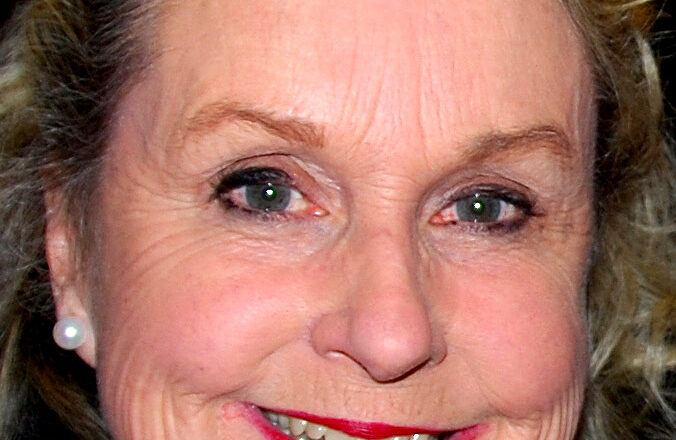 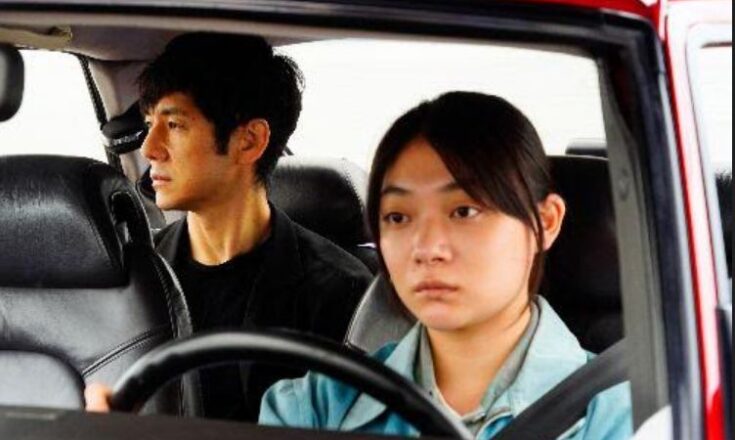 Moviegoers will be delighted that the award-winning Japanese drama Drive My Car (2021) will be released in Victorian cinemas on February 10. The term ‘award-winning’ is an understatement, because Drive My Car is multi award-winning, having already achieved more than 30 international awards, including three at the 2021 Cannes Film Festival, with more on the 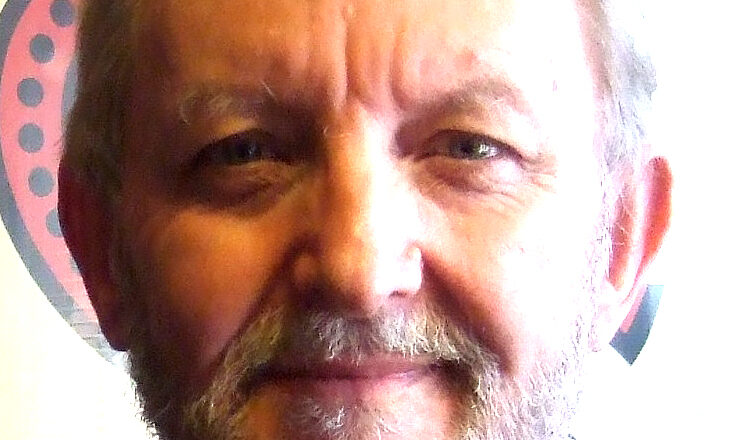 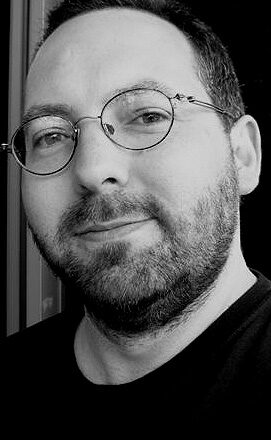 Belfast • 98 minutes. Opens in selected cinemas February 3. Pleasant if ultimately ineffectual comedy/drama that is based on writer/director Kenneth Branagh’s childhood. Nicely crafted, but the drama is a little too much on the mild side (not to mention predictable), while the comedy and pop culture references feel somewhat forced. Performances are fine, but