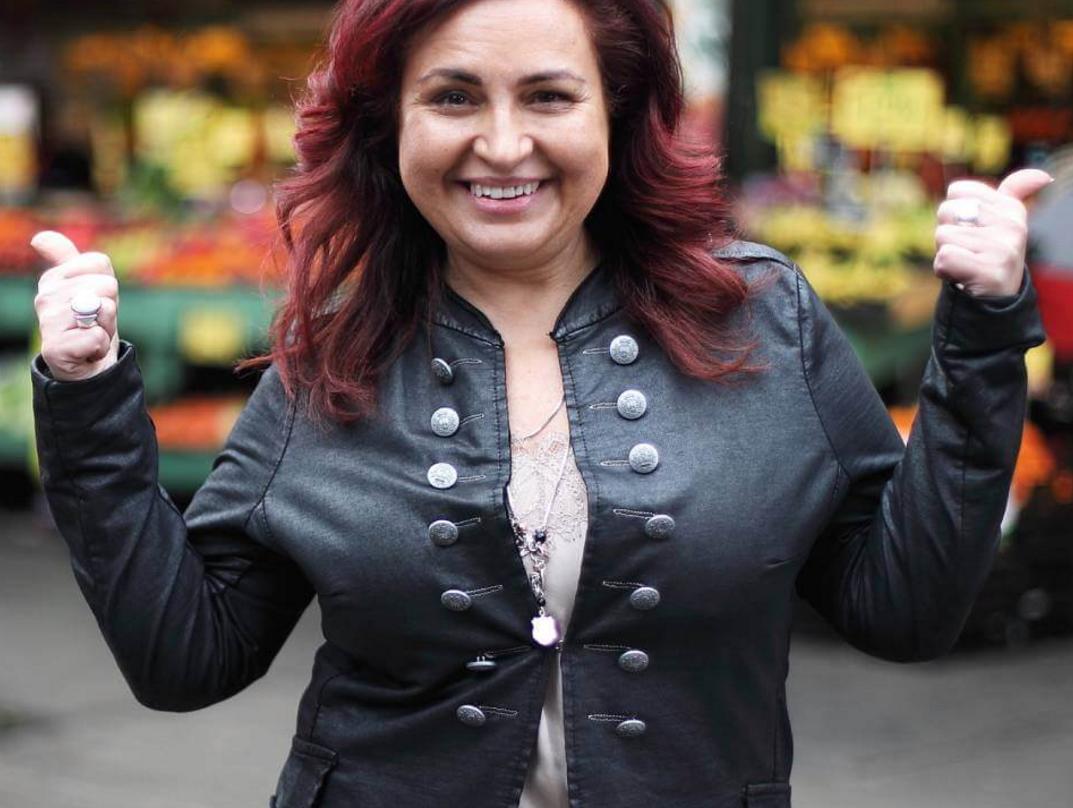 Troubled Darebin Mayor Cr Lina Messina (pictured) is at the centre of further claims of misconduct and bullying, with Local Government Minister Shaun Leane taking action this month to probe the allegations.

Mr Leane wrote to the Mayor and Darebin City CEO Sue Wilkinson on January 14, requesting a response to the serious allegations. Municipal observers say that the chances of a State-appointed Monitor being put in to observe Darebin Council doings has grown considerably.

Darebin Council is controlled by the Greens, with a 5-4 majority only made possible by a late-2021 deal made by Mayor Messina’s to keep her top office. The Greens Councillors are Tom Hannan, Trent McCarthy, Susanne Newton and Susan Rennie. They are opposed by Crs Emily Dimitriadis, Gaetano Greco, Tim Laurence and Julie Williams.

Mr Leane’s requested that the Mayor circulate his letter to other Councillors. This has not been done with all Councillors, Darebin City sources have told The Local Paper.

“I have recently received several pices of correspondence regarding allegations of pereceived bullying and unacceptable councillor conduct at Darebin City Council,” Mr Leane told Cr Messina in his letter.

“I am concerned that the matters raised may indicate a potential risk to good governance at the Council. The concerns raisede with me mention a specific council meeting of Monday, December 15, 2021, and include:
• bullying, intimidation, and disrespectful behaviour between Councillors,
• an overuse of meeting procedures resulting in a limiting of debate, and
• general governance concerns, such as: alleged failures to comply with conflict-of-interest requirements, and inadequate community engagement.”

The Council has refused to engage with The Local Paper, the area’s weekly community newspapers. Emails to Ms Wilkinson (the CEO) and other senior staff continue to go unanswered. Late last year, Council officers banned planning permit applicants from using The Local Paper as an acceptable media outlet.

Ash Long, Editor of The Local Paper, said he believed the ban was planned to stifle community awareness of major dysfunction at the Council, and was aimed to financially penalise the newspaper. Nearby, at Whittlesea City Council, paid municipal advertising was withdrawn after The Local Paper exposed administrative failings at the Council.

Video recordings of the dysfunctional Council meeting at Darebin on December 15 have been circulated.

Mr Leane continued in his letter to Cr Messina: “The Local Government Act 2020 (the Act) includes a clear description of the role and responsibilities of councillors. Under the Act, the role of a councillor is to contribute to the strategic direction of the council of the council, participate in council’s decision making and to represent the interests of the whole municipality in that decision making.

“The Act also places responsibility on the Mayor and CEO of a council to assist and support councillors to understand and perform their roles, inclouding in relation to the expected standards of concuct.

“It is my expectation that councillors will work co-operatively with the Mayor and CEO to ensure they understand and are performing their roles effectively.

“Additionally, the councillor conduct framework under the Act has been strengthened through prescribed standards of conduct and an independent process for the appointment of arbiters to hear applications of misconduct.

“Further, I remind the council that any concerns about potential breaches of the Act should be referred to the Local Government Inspectorate,” Mr Leane wrote.

“As these concerns have been raised with me by the community, I am requesting that Counciil provide me with a written response to reassure me that [it is] committed to good governance and working together in the best interests of the community.

“I ask that the Council specifically outline the actions it is taking to address these concerns and provide me with the response by no later than Monday, February 28, 2022. After reviewing the response from the Council, I will consider whether further action is necessary.

“In addition, I encourage councillors to contribute their ideas in reponse to the discussion paper developed as part of the Local Government Culture Project. The Project is designed to promote a more positive environment at councils, create more representative councils, improve governance, and enhance public trust.

“I also ask that you provide each councillor at the Council with a copy of this letter. Thank you for your time and commitment to the Council and I look forward to the Council’s response,” Mr Leane wrote.

At the adjoining City of Yarra, Mr Leane appointed a Monitor after similar claims of dysfunction by the Greens-led Council there were raised. Municipal observers say that with a State Election timed for November this year, Mr Leane will be keen to control any Council misbehaviour, particularly from the Greens.

A copy of this report has been emailed to Darebin councillors and CEO. As always, The Local Paper provides a right-of-reply.