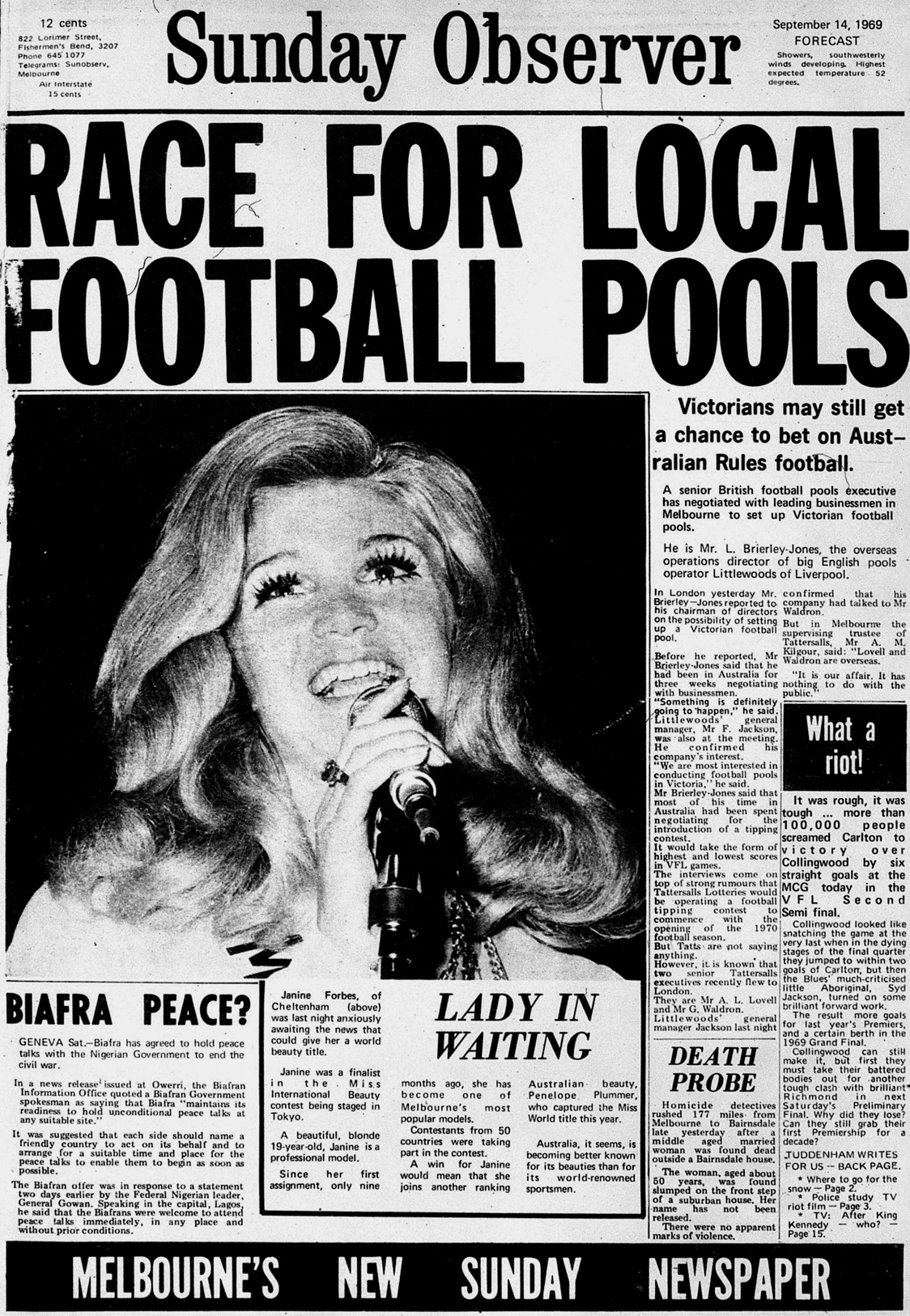 The publisher of this newspaper, Local Media Pty Ltd, this week
celebrates the 51-year anniversary of its origins.

The company’s Melbourne Observer was first published on September 14, 1969.

Current day editor, Ash Long, started with the Observer as a newsboy in the third week of publication in 1969, later also creating The Local Paper group.