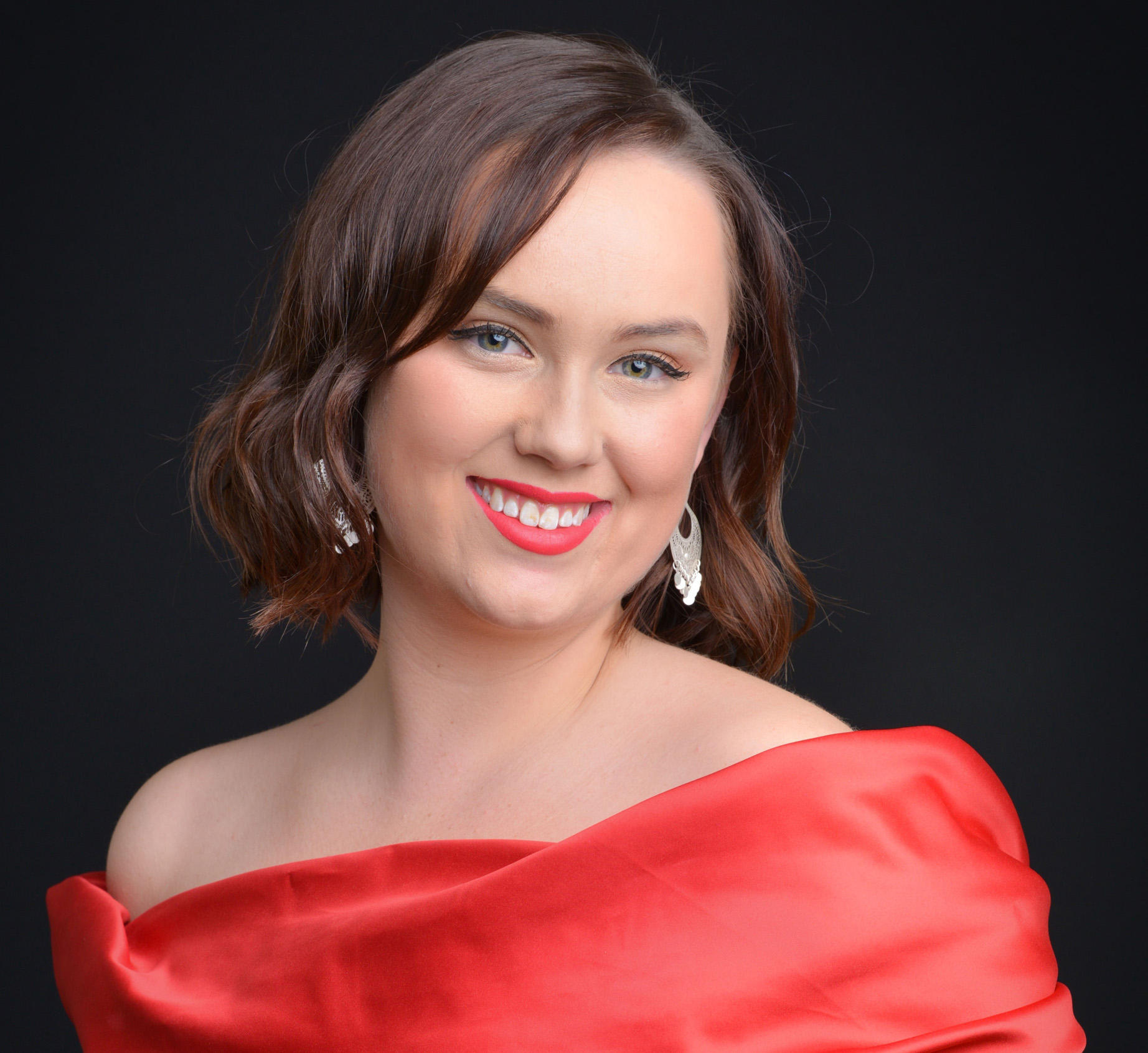 The Melbourne Welsh Male Choir is marking St David’s Day with a concert at MLC’s James Tatoulis Auditorium, 7.30pm on Saturday, March 2.
The stage will be decked out with the national flag of Wales – a red dragon on a green and white background plus, of course, an Australian Flag.

The 50-strong choir will be joined by acclaimed Welsh baritone, Andrew Jenkins, 2018 Blue Riband winner at the Welsh National Eisteddfod, and Melbourne mezzo soprano, Chloe Harris, a recent graduate of the University of Melbourne with a Bachelor of Music (First Class Honours) and the recipient of numerous awards and scholarships.

St David is the patron saint of Wales and St David’s Day falls on 1 March, the date of his death in 589. The feast has been regularly celebrated since the canonisation of David in the 12th century at a peak time of Welsh resistance to the Normans. However, it is not a national holiday in the UK or even a bank holiday in Wales despite numerous campaigns.

St David’s Day has been celebrated in Australia since at least the 1840s. In Melbourne, the 1865 festivities had the Cambrian Society President B. G. Davies, MLA fulminating: “I am aware that many taunts and jeers are directed at Welshmen for so warmly adhering to the customs and traditions of their motherlan d… The English have their Shakespearian festivals, the Scotch their meetings in memory of Burns, and the Irish delight in commemorating their St Patrick… so why should not the sons of dear old Cambria meet in honour of their patron saint, and hold converse in the immortal language he so nobly uttered.” (Leader, 4 March 1865)

“Melbourne Welsh Male Choir hopes that its concert will go some way to boosting the profile of this important celebration of Welsh culture,” Gwyn said.

“Of course, you don’t have to be Welsh to enjoy our St David’s Day performance. What defines the Melbourne Welsh Male Choir is the richness and harmonies of the combined voices. The choir embodies the great strength of the Welsh choral tradition which goes back to the late eighteenth century.”

The St David Day’s concert features songs in Welsh such as Gwahoddiad, songs in Welsh and English such as Tydi a Rhoddaist and others in English, including Take Me Home (written by homesick Welsh miners in Newcastle, NSW) and a bracket of Les Misérables standards. The concert will culminate in Mae Hen Wlad Fy Nhadau, the Welsh national anthem.

Traditional festivities include wearing daffodils and leeks, recognised symbols of Wales and St David respectively but Gwyn says the choir has drawn the line at wearing leeks.

“We appreciate the historical origins of this custom – apparently Welsh troops were able to distinguish each other from a troop of similarly-dressed English (perhaps Saxon) soldiers by wearing leeks on their helmets. We like to eat them but they’re a bit smelly for a concert performance. A daffodil looks much more attractive in the button-hole, especially when teamed with our yellow ties,” Gwyn said.

Gwyn, who is aged 79, was born in Wales and migrated in 1968 to be with his Australian-born fiancée. He was recruited into the choir in 1992 by his daughter’s Welsh-language tutor and served a number of years as President.

“My father’s parents were Welsh but my mother’s were English so we spoke English at home. Learning Welsh is compulsory in primary school in Wales, which is how I learned it. When I left Wales, only seven percent of the population spoke Welsh. Now it’s around 19 per cent, largely thanks to S4C Welsh television,” Gwyn said.

“In the choir, we all have to learn the songs by heart, since we do not use music on stage. That’s a big challenge, especially for the majority choir members who don’t speak Welsh. Still, the brain workout plus the physical demands of singing all helps to keep us young, at least young-at-heart, since the average age of choir members is well over 60.”

David Ashton-Smith, who became the choir’s director in early 2016, will conduct the concert.

Andrew Jenkins and the choir will be joining with three other Welsh choirs for the Gymanfa Ganu, an afternoon of hymns and music at St Michael’s Church (rather than the Welsh Church in LaTrobe Street which is too small for the numbers attending), corner Russell and Collins St, 3-5.30pm, Sunday 3 March.