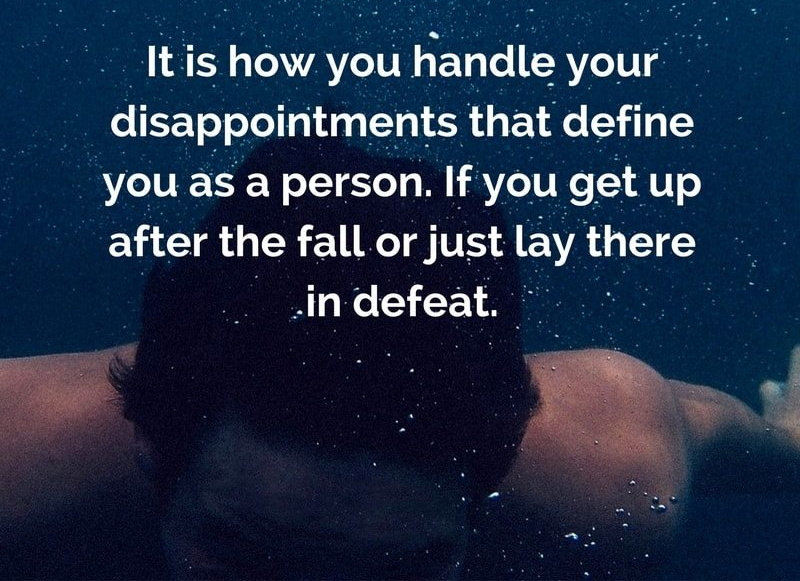 Local Media Pty Ltd has NOT been successful in any of its four applications under the Regional and Small Publishers Innovation Fund.

Our chief application was for part-funding (alongside our own funding) to the further distribution of The Local Paper through Victoria’s bushfire recovery region, particularly in remote areas of Murrindindi Shire. We sought to transition readers from print to online platforms. We sought to address coverage of mental health issues affecting local people, surrounding the 10th anniversary of the 2009 bushfires.

Apparently that project is not worth a single cent of assistance from the Morrison Federal Government, as they give away $48 million in the first of three tranches. We note that each of our commercial competitors (Alexandra Newspapers, McPherson Newspapers, North Central Review, North East Media, Star News Group) were successful in their applications to this fund, for funding to engage cadet journalists.

Our other applications included projects such as increased news coverage for Victorian senior citizens, and a small grant to purchase equipment for enhancing our online news coverage.

“Your applications satisfied the eligibility criteria for funding under the Grant Opportunity Guidelines and progressed to the merit assessment stage. However, your applications for funding were not successful,” said Jenny Brigg, Manager, Regional and Small Publishers Innovation Fund.

We are about to enter our 50th year in this industry. We enter 2019, full of energy, and ready to further contribute to public interest journalism. There is a Federal Election around the corner. And you can bet we will have plenty to say about that.