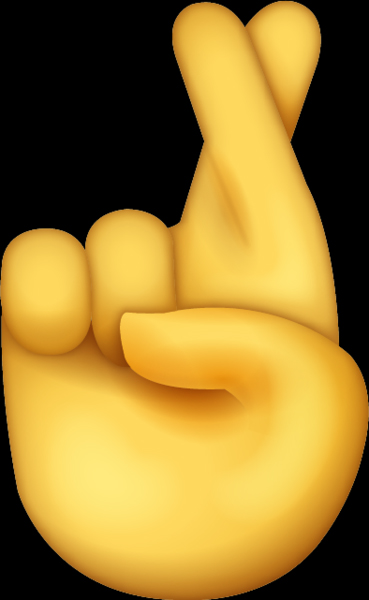 We await the results of the Regional and Small Publishers Innovation Fund applications. According to written information on Wednesday from the office of the Minister for Communications, Mitch Fifield, “the Innovation Fund recipients will be released later this week”. We now have one business day left in the week: Friday (Dec. 21).
Earlier this year, our company, Local Media Pty Ltd, made four applications. Those applications are in the mix of 186 applications that have been assessed by the Australian Media and Communications Authority. Announcements of the recipients were previously due in October, then November, and now December.
Our applications are about expanding public interest journalism in an era of publisher transition from print to digital. Our applications address increasing readership in The Local Paper’s circulation area (chiefly, the 2009 bushfire region), introducing a citizen-led community section with free advertising for community organisations, expanding the news resources for our websites, and a plan to expand the Melbourne Observer’s coverage across all Victoria local government areas especially for senior citizens.
We have our fingers crossed. We were asked to prepare detailed written submissions, which included the past three years’ financials, applying rigorous complaints processes and standards, passing control and Australian-interest criteria, all of which we have done in good faith. The submissions preparation involved a lot of work. We are excited about the possibilities of these projects, some of which will proceed whether we are successful with the grants or not. Obviously, any grants funds will greatly accelerate our progress.
We have had no feedback from the ACMA or the Minister’s office about our applications. We understand that publishers who applied for the Journalism Scholarships awards were contacted some weeks ago, and those recipients were officially announced on Wednesday. We welcome the investment that those publishers, assisted by the funds, will make in mentoring the newest generation of Australian regional journalists. Some may be commercial competitors, but we firmly believe there is room for many media voices. We salute their plans for growth.
Interestingly, one politician seems to have jumped the gun. Mark Coulton, Nationals MHR for Parkes, hit the internet on December 12, congratulating Ian and Wanda Dunnet, the proprietors of the Narrabri Courier, NSW, for being the recipients of $274,700 grant funds. His news release of eight days ago includes comments from Mr Fifield, and says that 29 projects are being funded across Australia.
By this time tomorrow (Fri.) we might know if our applications have been successful. (The announcement schedule has changed eight times in this process.) We hope we have good news to share with you. Fingers crossed.
– Ash Long, Managing Director,
Local Media Pty Ltd